Save Yourself from Gutenberg 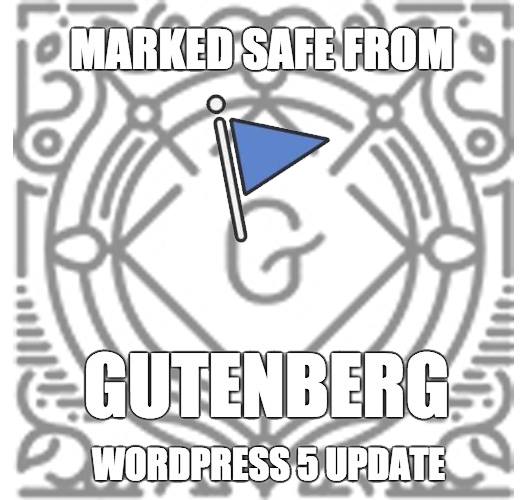 The latest update of WordPress completely changes your page and post editor. While some might welcome the interface that is meant to compete with inferior products such as Wix and Squarespace, over 2 million users have downloaded the Classic Plugin which keeps the editor the way it was before the update. 2 million is a large number. The Gutenberg editor, which was first released as a plugin, went from a rating of 2.5 stars (out of 5) to 2 stars after release. WordPress, what are you thinking?

If you want your editing interface back (and you might be forced to, if you your theme has been deemed incompatible with Gutenberg), just install the Classic Editor. If you haven’t yet updated to WordPress 5.0.+, first edit your .wp-config file by adding this line:

It won’t stop Gutenberg’s unwanted intrusion, but it will stop an additional theme from being added to your theme folder.

This site uses Akismet to reduce spam. Learn how your comment data is processed.