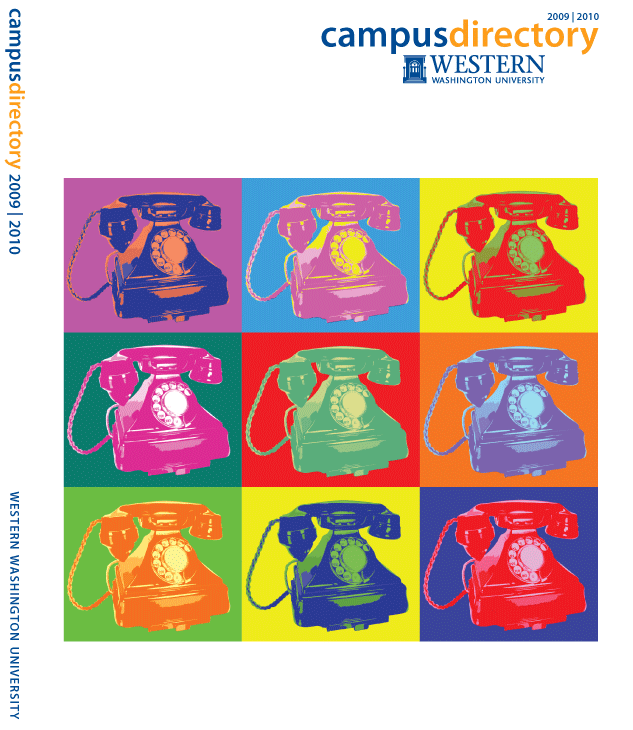 Do you have a catalogue project in need of layout? I can help!

Designed and produced the cover and insides of an 180-page telephone and departmental directory. For the 2009-10 directory I took an image of a phone and manipulated it into a ‘Warhol’ effect using Adobe Illustrator and Photoshop. For the contents, there were existing files in inDesign, but the new data came in from a database. Many of the updates were made manually from printed paper, but a lot of it was in the form of Excel files. Without any instruction from the previous designer, I was able to figure out how to import data from Excel into InDesign, automatically assigning styles to the data in their particular cells. It is about a 10-step process.